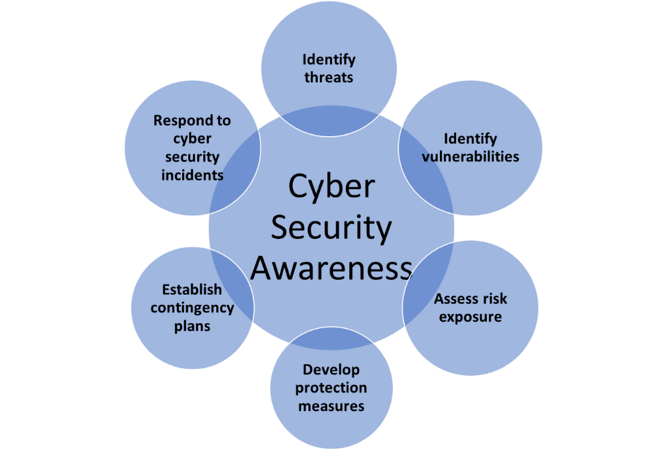 The NIST video on the Cybersecurity framework